The Feast of All Souls 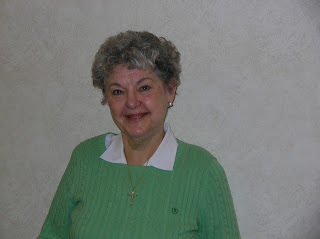 Posted by Heidi Knofczynski at 8:54 AM

Email ThisBlogThis!Share to TwitterShare to FacebookShare to Pinterest
Labels: soul