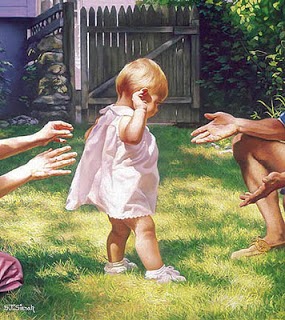 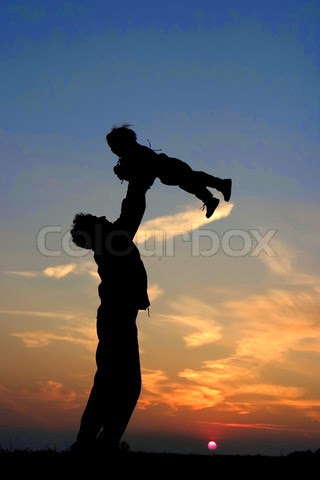 Before deciding which of this Sunday's reading's I would share my thought's on, I came across this observation by Dr. Yoran Hazony, in his book, The Philosophy of Hebrew Scripture. Although he was writing within the context of the prophet Jeremiah's frustration with the obstinacy of the Jewish people's refusal to change their ways, even with the Babylonian army on the march, Hazony's remark spoke directly to me. He wrote that, "man is unique of God's creatures in that he can freely choose to value that which will gain him little or nothing, and to devote his life to its pursuit." And that thought brought me to Sirach 15:15-20:


"If you choose, you can keep the commandments

it is loyalty to do his will.

There are set before you fire and water;

to whichever you choose, stretch forth your hand.

Before you are life and death

whichever he chooses shall be given him.

Immense is the wisdom of the Lord

he is mighty in power and all-seeing.

The eyes of God see all he has made;

he understands man's every deed.

No man does he command to sin;

to none does he give strength to lies."

The choice, as it is laid out by Sirach, sounds like a no-brainer. If we trust in God, we will live; we can choose between life and death, good and evil. Sounds easy enough. Then why can it be so hard for me? And why does Sirach keep pounding on the matter of choice: "If you choose (v.15)...to which you choose (v.16)...whichever he choose shall be given to him (v.17)?"

For me, free will has often been a blessing and a curse. The filmmaker/actor Jean Renoir, as a character in one of his own movies, says, "The terrible thing about life, monsieur, is that everyone has his reasons." Well, Amen to that, brother! For nearly 20 years I abused alcohol. And I was so thankful that I never hurt anyone. But I was wrong about that. I hurt my parents, embarrassed myself and gave a terrible example to others. It's amazing how I tried to deceive myself and refused to see the sadness my actions were bringing into the lives of others. I'd simply laugh it off by saying, "It  seemed like a good idea at the time." Now, it reminds me of the final verse from the Book of Judges, a verse that tries to sum up the horrendous violence, depravity and death that permeated the Promised Land: "...everyone did what they thought best."(Jgs.21:25b)

I have seen  the way to evil and a spiritual death, and I know the way that leads to emptiness, sadness and depression. But I am also blessed to know the way to life, to wisdom and to God. And God will not force me to take one path or the other. He trusts me. That's an empowering and a frightening thought. He has given me free will. And he knows that the way to a spiritual death can be appealing and attractive, and even a lot more fun than the path to him. And still he trusts me.

There was a hit song in the late 1960's by a British rock group, the Animals. The song was, "It's My Life and I'll do what I Want." The title encapsulated my attitude as a clueless 17-year old, and the attitude of a large segment of society then, and for many, even now. Since then I've learned the hard way, through many false roads taken, that what I do with my life, with my choices, affects many, many people, some whom I've never met. And the consequences of some of my choices have hurt people I truly love. That was a hard, but necessary lesson to learn.

Sirach is reminding me, some 2300 years after he either wrote, or recited to a scribe, that I am responsible for the choices I make, and that their consequences often reach farther than I can imagine, both for me and for others. Once asked by a reporter if he wanted to send a message to his village, Mahatma Gandhi, sitting in a train slowly departing the station, jotted on a piece of scrap paper: "My life is my message." So is mine. What message am I sending?
Posted by Bob at 11:46 AM No comments:

Reflection for Sunday, February 9 --  The Fifth Sunday in Ordinary Time 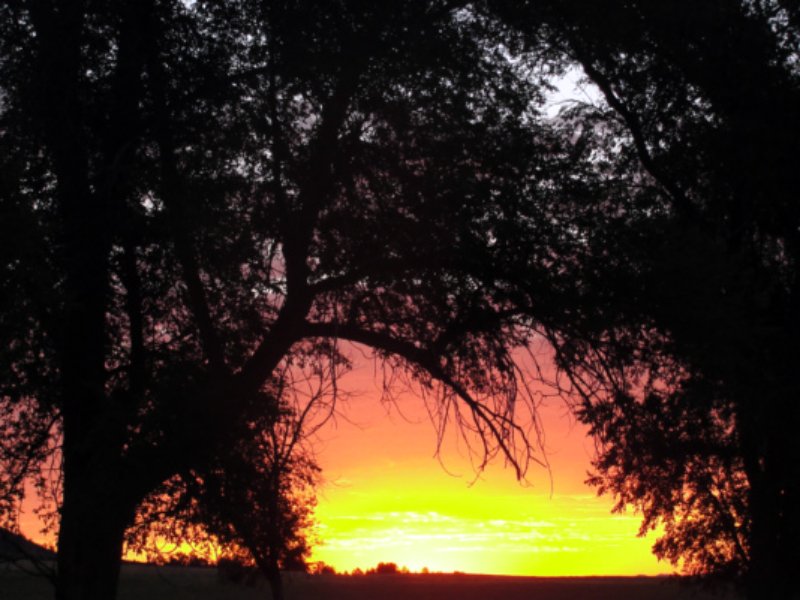 Gospel of Matthew 5:13-16
Jesus said to his disciples:
“You are the salt of the earth.
But if salt loses its taste, with what can it be seasoned?
It is no longer good for anything
but to be thrown out and trampled underfoot.
You are the light of the world.
A city set on a mountain cannot be hidden.
Nor do they light a lamp and then put it under a bushel basket;
it is set on a lampstand,
where it gives light to all in the house.
Just so, your light must shine before others,
that they may see your good deeds
and glorify your heavenly Father.”
The readings for this Sunday seem to have a common focus on light. Isaiah 58:7-10 tells us "If you bestow your bread on the hungry and satisfy the afflicted; then light shall rise for you in the darkness, and the gloom shall become for you like midday."


Our response to Psalm 112 is "The just man is a light in darkness to the upright" and we are told that ""Light shines through the darkness for the upright; he is gracious and merciful and just."
In Matthew 5:13-16 Jesus tells his disciples: "You are the light of the world.... Just so your light must shine before others, that they may see your good deeds and glorify your heavenly Father."

Sometimes when I look around me, I see a lot of darkness. When I listen to the news, I often see and hear even more darkness. But then I will notice a person whose light shines brightly. Like the teenager next door who shovels the sidewalk for his elderly neighbor and takes no pay. Then there is a woman from church who brings a couple of elderly ladies to Mass every Sunday morning. I see our people at Eucharistic Adoration 24 hours a day, seven days a week and the light shines brighter and brighter.

There certainly is a lot of darkness in the world, but when I begin to feel some despair, I look to those people who do not "light their lamp and then put it under a bushel basket." And that makes me refocus on being the light. Our readings for this day tell us what we need to do. We need to feed the hungry, shelter the homeless, cloth the naked, encourage and support those who are afflicted.

I have lots questions I need to ask myself. Am I gracious and merciful and just? Do I reach out to those in need? Am I a just person; can my soul be part of the heavenly light? I am commanded by my Savior to become light; to be light. If we all persevere and become the light, we can help put out the darkness. From darkness to light, that's my goal.

With peace and love,
Judy
Posted by Heidi at 1:34 PM No comments: