Lord, my heart is not proud

LORD, my heart is not proud;


nor are my eyes haughty.

I do not busy myself with great matters,


with things too sublime for me.

Rather, I have stilled my soul,


weaned is my soul.

Israel, hope in the LORD, 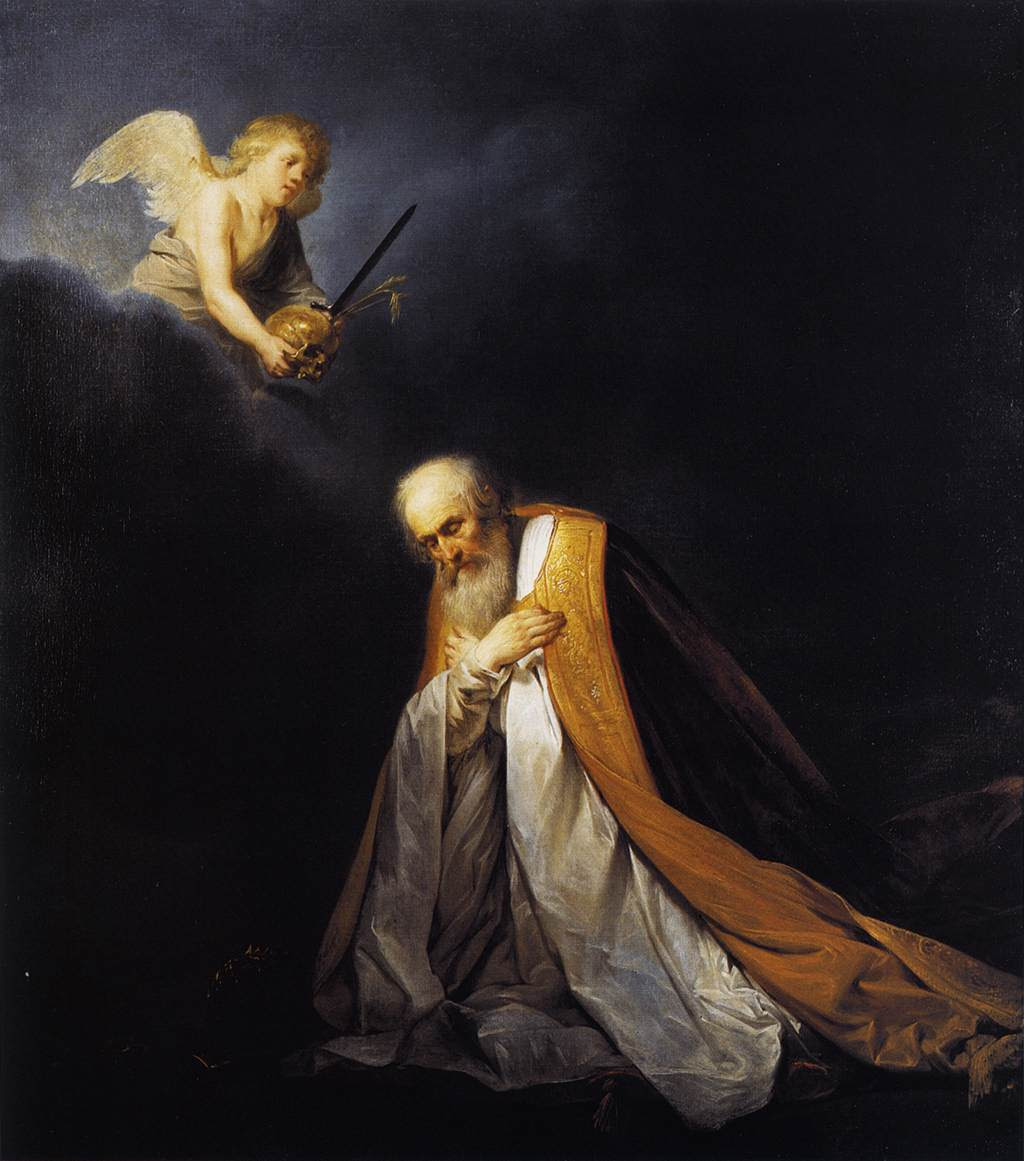 Sometimes I read this Psalm 131 and I feel great peace and trust.   Sometimes I think, yeah, easy for King David to say, he has the Lord's blessing, he is King and loved by his people.  He accomplished great things, and pursued great marvels.  I am nothing like that, but I want, I want, I want.  And that is when I take my eyes off of the Lord and focus on myself.  But in His great patience He waits, and soon I return, realizing that in all he did, King David had a heart for God. Only in resting with Him and then receiving His grace will I truly be able to see that my wants all are fulfilled in Him.  Even in my daily tasks, like feeding a little two-year old boy lunch and putting him down for a nap, if it is done with a heart for the Lord, it is truly a task great and marvelous that is laid out just for me.

Childlike faith is the key.  Humbly accepting the tasks that God has laid before you, not without zeal or passion, but without grasping at honor and earthly glory (and running back to His mercy when you realize that those desires have crept into your motivation for serving God).   All reward is sought from the Father.

And God places examples of this childlike faith before our eyes all the time; because He is a Father, and He knows we need encouragement.  Last fall as I was waiting for my preschool daughter’s dance class to start I was entranced by a vision of childlike discipleship.

My daughter and another little girl were busy running, leaping and twirling around the gymnasium where the class was to be held, when the baby brother of my daughter’s friend, who was crawling around the floor, shot a glance at his mother, and then with great determination, began to stand.  All at once his mother and the two little girls were cheering him on.    He was wobbly, and he was not really sure what to do, but he had his eyes fixed on his mother who held out her arms encouraging him to take a step.  Which he did, to the cheers and clapping, twirling and jumping of the little girls.  But he was all about his mother, his eyes were sparkling and determined as he  focus on her and took another wobbly step in her direction.

The girls continued to demonstrate their proficiency at bipedal movement all around him, but it did not distract him from his task. He was not overcome with prideful self-awareness at his shaky steps while they twirled around him, he was progressing in the task appropriate to him at his age and physical development.  He did not measure his achievement by theirs, he took encouragement from their cheers but directed his full attention to his mother who received him with joy and love as he fell into her arms.  His smile was ecstatic!

It felt for a moment like a vision from heaven.  As I read this psalm I recalled this vision, and I also thought of the distracted and distorted wants that are often revealed in my heart.  Only when one stops grasping at things that are, at that moment, too sublime, or lets go of a self conscious awareness of the abilities of those around them, and simply focuses on the Father, can he or she proceed in the Spirit in task that was placed before them at that moment and take joy in the love of the Father, not worrying about what those around are called to do, or whether anyone notices what is being accomplished.

This is the only way to really progress authentically in the Spirit in the unique way God has intended for you and you alone.  It is the only way to proceed without soul-killing pride and self-consciousness blunting your zeal and diverting your passion.  But, when you focus on the one who will sustain you in all things, when you rest in Him receive His grace and then respond in His Spirit your passion will be tremendous, your zeal will be contagious and your reward will be great, for it will be from Him in whom all desires are fulfilled.

How do you receive and then allow the Lord's grace to flow through you?  Do you accept His yoke through yielding to His Spirit in prayer?  Do you respond to the Lord’s promptings, seeking forgiveness when you fail and when you succeed do you seek approval and greatness from God alone?  When we do we can proceed in the Spirit in great matters or in small matters with His peace, because it is in Him whom we trust will give us all that we could ever hope for, always falling into His arms for refreshment. Oh Lord, my heart is not proud.....

Peace and Grace to all,
Heidi