Baruch: The Man, The Book and His Writings 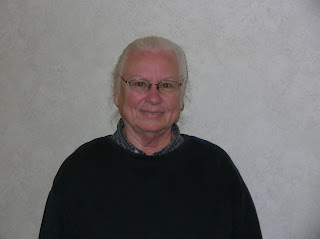 The Syriac Apocalypse of Baruch describes revelations made to Baruch when

Jerusalem was destroyed by the Babylonians. It goes into the Pharisaic view of doctrines regarding the Messiah and His kingdom, original sin and freewill, the future judgment and resurrection.
The Greek Apocalypse of Baruch is of Jewish origin and relates his journey through the five heavens.